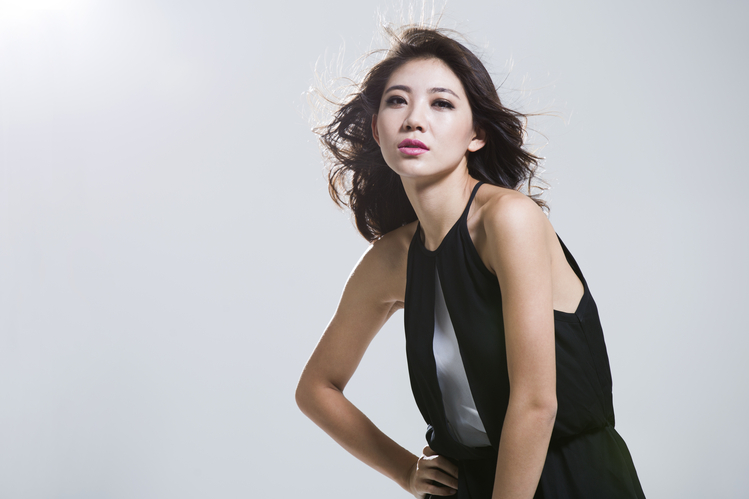 "When you are running a Java application, if you add these JVM arguments, it would log the Java Garbage collection details to a log file. -Xloggc:gc_me ...."

When you are running a Java application, if you add these JVM arguments, it would log the Java Garbage collection details to a log file.

In some cases, you may have come across the following log, which as it appears seems to be erroneous.

This ‘Allocation failure’ log is not an error but is a totally normal case in JVM. This is a typical GC event which causes the Java Garbage Collection process to get triggered. Garbage Collection removes dead objects, compact reclaimed memory and thus helps in freeing up memory for new object allocations.

From my post, I hope to provide further insights to the Allocation failure GC event.

The Java Heap Space can be divided into 2 generations as follows.

The Young Generation is where all new objects are allocated. A young generation is garbage collected very quickly and frequently removing all the dead and de-referenced objects. Some survived objects from this collection are aged and are moved to the old generation gradually.

The Old Generation is used to store long surviving objects. Typically, a threshold is set for young generation object and when that age is reached, the object gets moved to the old generation. This means that the objects have survived multiple numbers of garbage collections in both Eden and survivor spaces. This is also referred as Tenured space.

When tenured space is full, a full GC event will get triggered. This event is also called a _major garbage collection. _A full GC will follow a 3 step process (Mark Sweep Compact) to deallocate dead objects and defragment freespace.

Allocation Failure happens when there isn’t enough free space to create new objects in Young generation. Allocation failures triggers minor GC (to do a minor collection) to free up space in the heap for the allocation request. With minor GC, space is freed for the new allocation to to be made in the young generation. Therefore Allocation failure log is simply a Java logging indicating that it ran out of heap space and it triggered a garbage collection.

A minor GC will further move long-surviving objects to old generation during the process to free up the required memory. In this case if the tenured space is already full, this will trigger a Full GC (Allocation Failure) event. A full GC allocation failure will trigger a full GC cycle to kick in. A full GC will remove all dead and unreferenced objects in the tenured space. However if full GC is not able to evacuate required heap space for the requested allocation, then the JVM will crash with an OutOfMemoryError: Java heap space error.